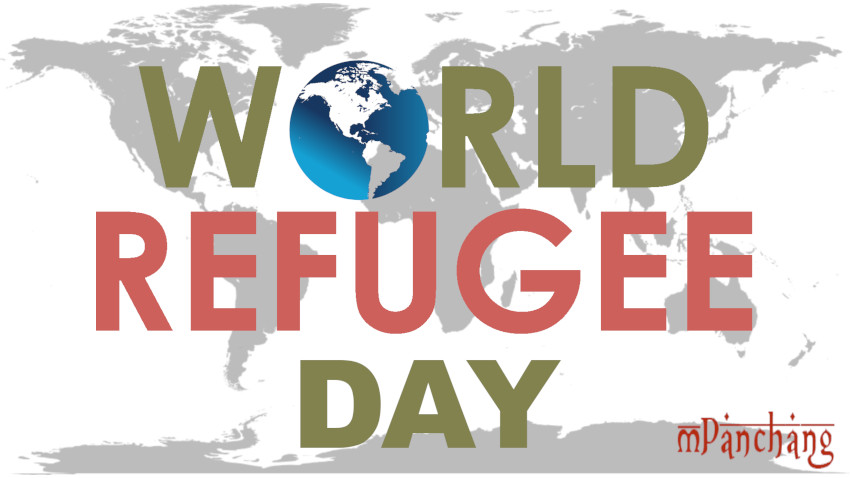 The United Nations’ (UN) World Refugee Day is celebrated and observed every year on 20th June. This day honors the bravery, courage, strength and determination of men, women, and children who are forced to escape their homeland under threat of persecution, conflict and violence. World honor the spirit and courage of millions of refugee on the World Refugee Day. This is a day to appreciate and recognize the contributions which were made by the refugees in the communities.

World Refugee Day is celebrated each year by the general population with a specific end goal to raise public awareness about the situations of refugees throughout the world. The observance of World Refugee Day every year on 20th of June was announced by the United Nations General Assembly through Resolution 55/76 on December 4th in the year 2000. It was begun celebrating worldwide as a yearly occasion from 2001 on each 20th of June.

The World Refugee Day celebration of 2001 was marked as the 50th commemoration of 1951 Convention Refugees status by the General Assembly. Few nations began observing this day from 2000.

World Refugee Day is observed to help millions of refugee families everywhere throughout the world who have lost their houses and dear ones because of savagery or war. The day was declared by the General Assembly of United Nations for the refugees, to respect them for their fearlessness of facing of a lot of issues in the wake of losing homes because of conflict or violence and their commitments to their communities. This celebration gives every individual a chance to help the refugees worldwide and to modify their quality of lives through a bunch of related activities.

The objective of celebrating this occasion is to enhance awareness among the common public by sharing related refugee stories.

It is celebrated to remind individuals about all disappointments of global clashes which forced a lot of families to leave their country, their home and go somewhere else to protect their life. The United Nations High Commissioner for Refugees (UNHCR) has come forward for immediate support to all the needs of the refugees. Notwithstanding, it needs some vital activities by the administrations and other private organizations also on the national and territorial level to completely improve the refugees’ condition.

How World Refugee Day Is Celebrated

This occasion is celebrated by organizing a variety of related activities all through the world to increase awareness among society and to tell the common public about the issues which add to the conditions of refugees. Here are some of the way in which this day is observed

We all should pledge this World Refugee Day to do our bit to make this world a better place for refugees.