Importance and Significance of Father’s Day 2018 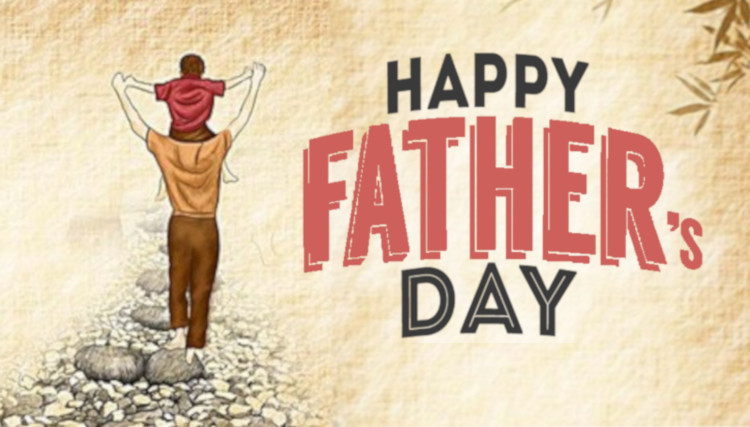 Father’s Day is celebrated with much love and gusto all over the world to honour the role that our fathers or father figures play in our lives. This day celebrates fatherhood and parenting.  Though it is celebrated on various dates around the globe, most commonly in the month of March, April and June, most of the countries observe this day on the 3rd Sunday of June. Father’s Day 2018 will be celebrated on Sunday, 17th June 2018.

Following in the footsteps of Valentine day which celebrates your loved one and Mother’s Day to show your mother just how special & important she is to you, Father’s Day is a worldwide occasion in celebration of your dad.

On Father’s Day, kids try and make this day a special one for their fathers or father figures. They spend the entire day with their dad and bring them cards, presents, flowers and other meaningful gifts. Father’s Day is relatively a modern holiday, so different families have their own unique traditions to celebrate it. These can vary from a phone call or greeting card to large parties honoring father, father-in-law, step-father, grandfather and great-grandfather in an extended family.

The concept of keeping a special day to honor fathers and celebrate fatherhood was introduced in the United States (US) and the United Kingdom (UK). Father’s Day in India is comparatively a new concept but it is celebrated in similar ways as it is celebrated in the United Kingdom (UK) or the United States (US), although on a smaller scale. There is a more awareness of Father’s Day occasions in metropolitan cities and in larger towns due to the good exposure of people to the western cultures in these areas. In Mexico, Father’s Day is mentioned as “Día del Padre”, where families get together, prepare meals and hand out gifts to all fathers. In South Africa, most of the social and cultural societies host Father’s Day celebrations to stress the important role fathers play in fostering children and building a stronger society.

The origin of Father’s day has been questioned time and again. Most people believe it was started by Sonora Dodd, from Washington, who came up with a thought, after hearing the Mother’s Day message in 1910, that why don’t fathers have their own special day as well.

As, their father raised she and her siblings after the death of their mom, so, Dodd started a campaign…and well, the rest is history.

Some people think that it was Grace Golden Clayton from West Virginia, who proposed the idea of celebrating the day in 1908. She evidently put the recommendation forward after a mine blast in an adjacent town where more than 360 men were killed – her thought behind it was to dedicate a day for kids to remember their fathers.

Whatever the reason is, we’re sure happy about it.